So you might have heard; the Air Force gave my husband pcs orders to England.
And I’m stressed.
But at least the kids aren’t. 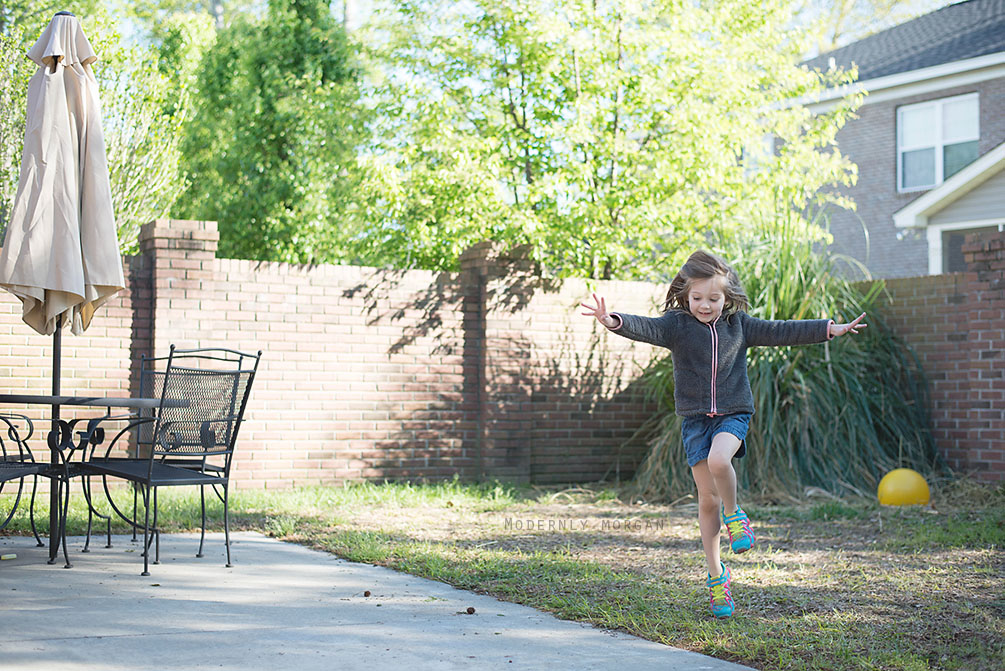 She’s on spring break without a care in the world.  And I’m just wishing to feel the same way, lol!

Let’s back track a bit.  We’ve known for a little less than a month now that our little family is pcs’ing (moving) to England because that’s where the Air Force has decided to send my husband.  It was pretty much a big surprise as we were expecting to stay stateside and possibly head back out towards the west coast.  I miss Colorado a bunch!  We knew getting orders abroad had a whole bunch of requirements that staying in the states doesn’t have so we started tackling those right away.

Just a few of those official requirements on the family side:

There’s also a ton of requirements for my husband but those don’t involve me and I leave all of that up to him.

Things we have to consider that aren’t official but are still going to impact us:

Seriously…this is the most expensive move that we’ll probably ever do.  Sure the military will pay to move our stuff, one vehicle, transportation into the country, and lodging for the first few weeks we are in the UK while looking for a place to live.

Then you’re probably wondering what’s going to cost you so much then?  Well…the dogs are probably one of the most costly things to get over there.  Still dealing with that so I’ll post later about how we solve that problem.  Next, vehicles aren’t super cheap (especially since I have my current car paid off so anything is more expensive than that, lol!).  British cars drive on the opposite side than we do and we’ve read that it’s easier to drive in a British car on British roads.  An example of this is passing another vehicle…if your driver’s seat is on the American left side, you won’t be able to easily see around the vehicle you are trying to pass on the left side of the road (that probably sounded super confusing but if I could draw a diagram, it would make sense).  That made the decision for us…British cars it is!  Lastly, setup costs are just plain expensive.  Paying a rental deposit, setting up utilities and so on just seem to be never-ending!

I’ll continue posting updates so that this post might help any other military families with OCONUS orders and for those of you who are just curious about how this is going to pan out.  😉

Now I’m off to go start purging more items from our house and prepare for the movers!