This is a sponsored post written by me on behalf of Nationwide Mutual Insurance Company. All opinions are 100% mine.  Nationwide provided me with information regarding its In The Nation blog post. 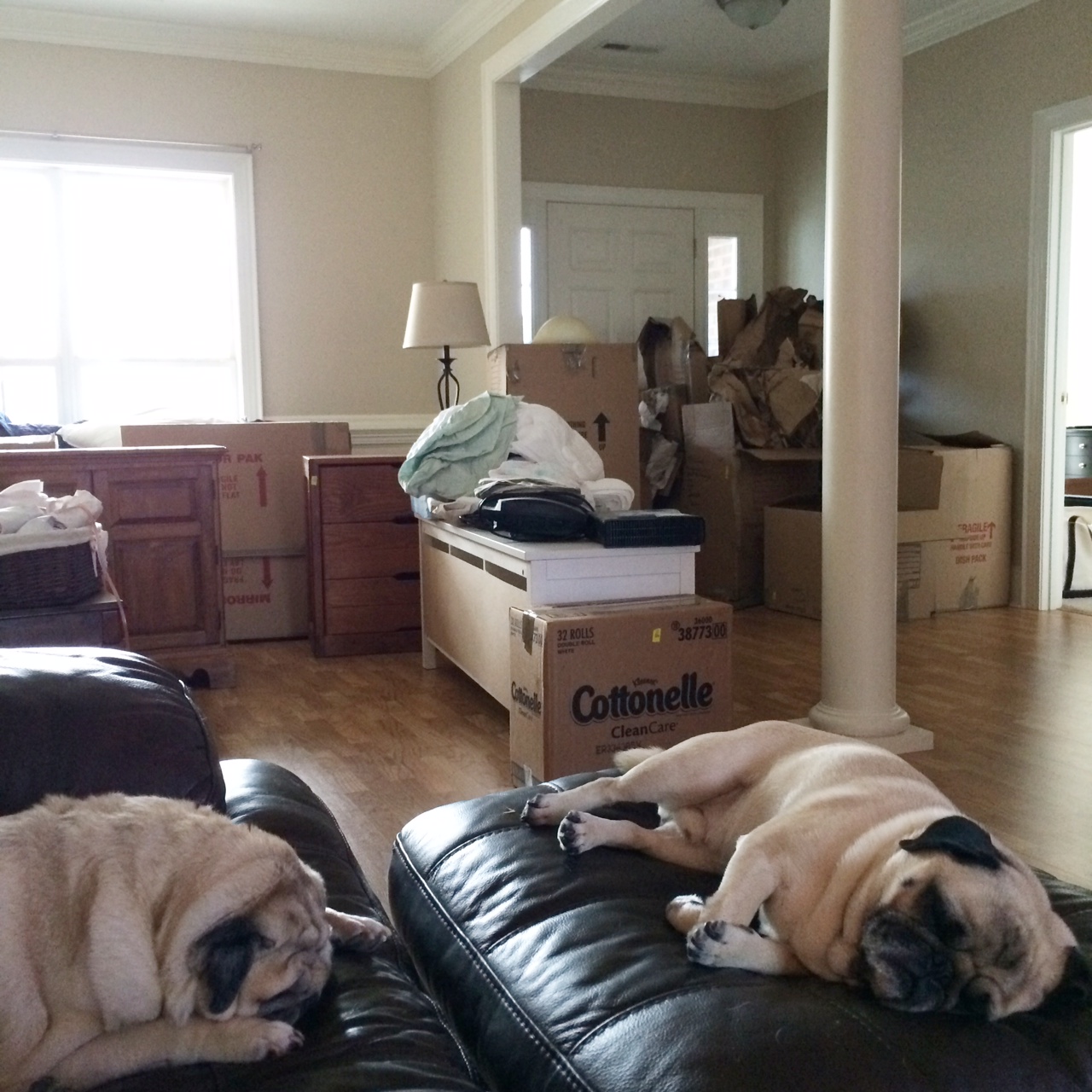 Unloading After Our Last Move

We move a lot.
As in every three years.
Yikes!

At first, when I got into a relationship with a man in the military…I thought three years didn’t sound like a big deal. Three years felt like forever…well, fast forward 5 years into our marriage/6 years total into our relationship. We’ve got two moves under our belt with another on the horizon in less than a year. This time…we’ve decided that we are going to do the move by ourselves without the military packing/moving for us.

Of course that makes me a little nervous and stressed (even with 10 months to go!).

My motto is now: It’s never too early to start preparing! Lol!

I’ve already started purging things we no longer use…you know, those things that have sat around the house for years…the things that you think you’ll eventually use but in the end you never end up getting around to. I’ve been wanting to downsize anyway…so this is a good thing!

After looking at Nationwide’s Tips to Ease the Moving Experience; I might be super early in the scheme of things when it comes to getting ready, but I’m already on the right track!

As you can see, if you’ve got a move ahead of you in the near future, that infographic has EVERYTHING you could possibly need from planning your move, moving day, to after the move! Seriously…pin it for later!

Let’s break it down…

Moving = Get ready for the fun (okay, that’s a bit of sarcasm)!

After Your Move = Yay, your move is complete and you probably don’t want to see another moving truck for a while!

You’re all set! Moving may not be the most fun experience in life but it doesn’t have to be intimidating! Use Nationwide’s tips that I’ve provided and be confident that you can handle it! Happy moving! 🙂 Save Save Save Save Save Save