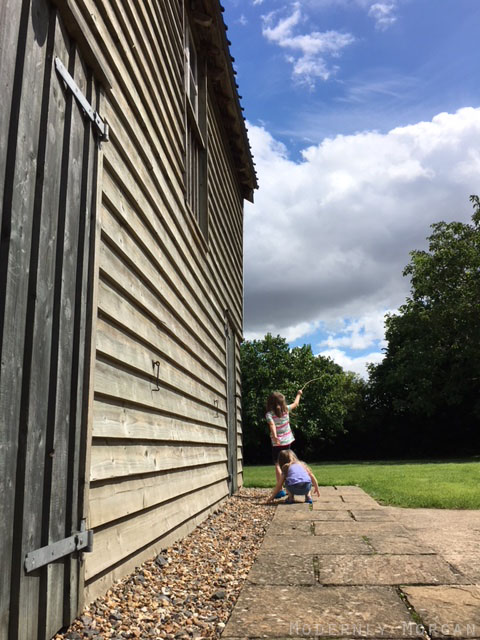 I’m not sure where to even begin this post!  It’s been that long.

I guess I kind of kept pushing it off because so much has happened within the last six months that it’s a bit overwhelming to pick a starting point.  Or maybe it’s just because my computer is so full that I keep getting warning notices every.single.time I try to upload a photo to add to the blog, lol!  Pretty sure it’s time for a new laptop (or I just need to spend some serious one on one time with an external hard-drive)!

So the last time I gave a true life update post was all about living in TLF on base here in lovely England. We ended up living on base for 30 days and then had to move out to another temporary home in town until our rental was ready (that was another 4 weeks!).  I had never been as happy moving into our rental…it was nice to have a place back to ourselves.

We ended up finding a home that is in the the local history books as originating in the 1200s-1300s!  That’s insane, right?!  Now, the majority of our home is newer than that…it’s undergone some extensive add-ons and renovations but I’m so in love with all of the character.

I’ll add more pictures of the house later but not much is very photogenic right now.  We put pretty much all of our things into storage back in South Carolina thinking we wouldn’t find a house with much space…and now we don’t have enough furniture to actually fill the house!  I guess that’s an okay problem to have but empty rooms are just boring.

We have a large backyard which has been perfect for the girls.  The photos you see in this post are from August and September when it was warmer…so keep in mind that it’s freezing at the moment, lol!  But everything is still really green!  I don’t think I recall seeing such green grass or blue-blue skies in The States.

And one thing that fall weather brings…is SPIDERS!
Spiders that are flipping HUGE. 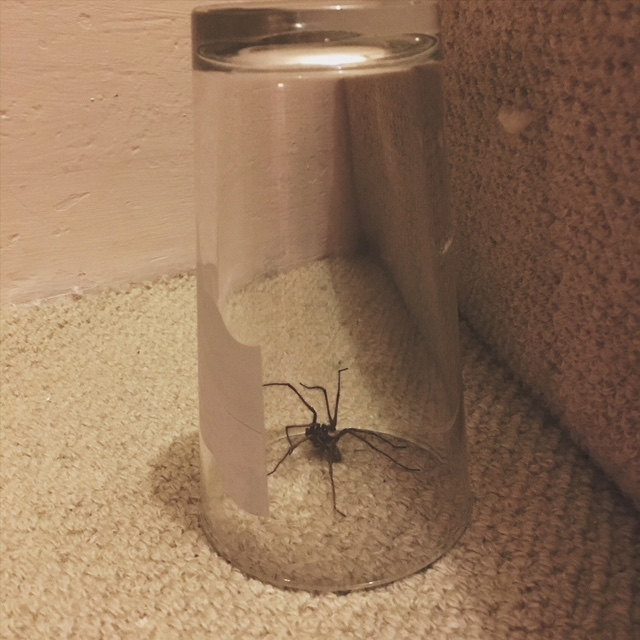 I would trap them under glasses…because I hate the crunch that they make when you crush them.  And before you suggest that I relocate them, trust me, I tried to do that as often as possible.  But these guys can run…and RUN FAST!  They would pop up constantly!

Here’s a true story…I was dressing Mabel to go to the park one day.  She picked her fleece up, put it on and turned around to head out the door.  AND that’s when I saw IT!  A spider with the leg span of my fist ON HER BACK!  I had to compose myself and quickly decided not to say anything since if I would have freaked her out, she would have screamed and the spider would have probably run up her head.  YIKES!  So I took what was in my hand, my cell phone, and hit that thing as hard as I could (swiping it off her back, not smacking my kid in the back, lol).  It flew to the other side of the room and that was that.  Now that it’s really cold…we have thankfully stopped seeing these giant guys around the house. 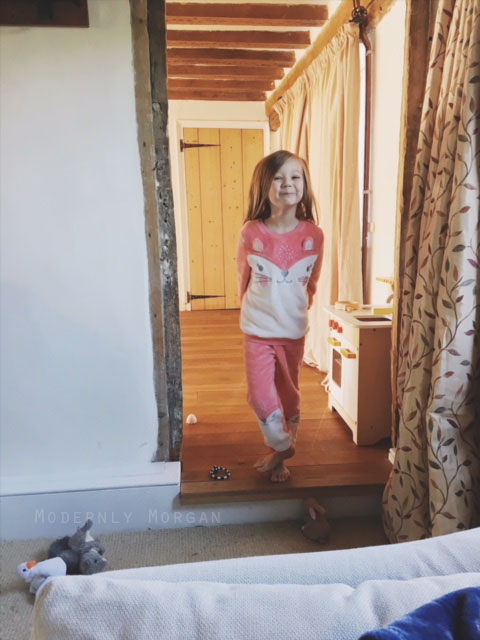 Matching jammies!  These are seriously so soft that I want a pair for myself.  Grocery stores here actually all sell clothing…and surprisingly most of it is good quality clothing.

Speaking of grocery stores selling clothing…they also all sell school uniforms.  All schools here require kids to wear uniforms, which I love since they are cheap and make things super easy in the morning.  I stocked up on uniform pieces and Mabel began school: 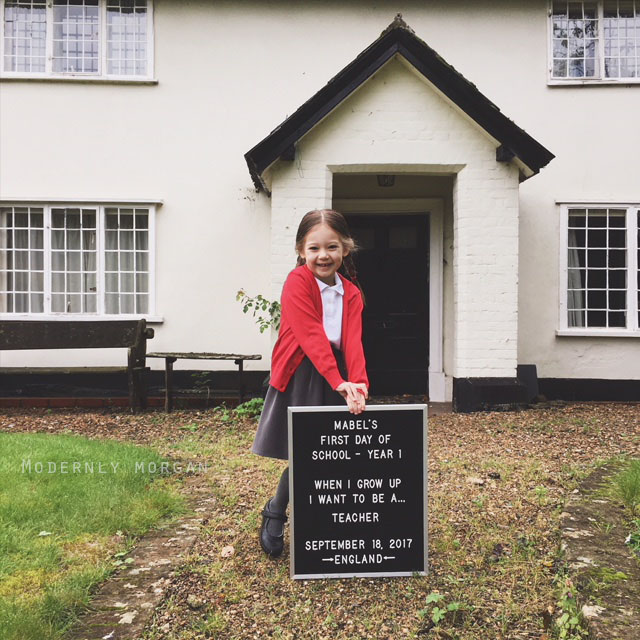 Schooling kind of deserves a post all to itself so I won’t go too much into it now but Mabel goes to school with local kiddos and it’s been such a wonderful experience so far.  She’s even picked up the accent!  Yes, by the time we move back to the US, she will probably have a full British accent.

I think I’ve caught you up in this super mashed up post.  Tons of things I’ve left out but I didn’t think you would want to sit through a 2000 word post, lol!

Questions??  Go ahead and ask them.  🙂  I’m happy to share or clarify anything.